Prism’s Robert Greenwald was honoured to share some of the latest trends in energy management at BOMA China’s Conference in Shanghai this September. The conference brought together over 2200 experts, scholars and business people representing over 700 companies in the commercial real estate industry.

Robert admitted he was a little nervous given it was the largest stage he had presented on, but that, “It was great to learn from others and share best practices from our work in Western Canada, and great to see a number of speakers discussing sustainability, energy management as well.” 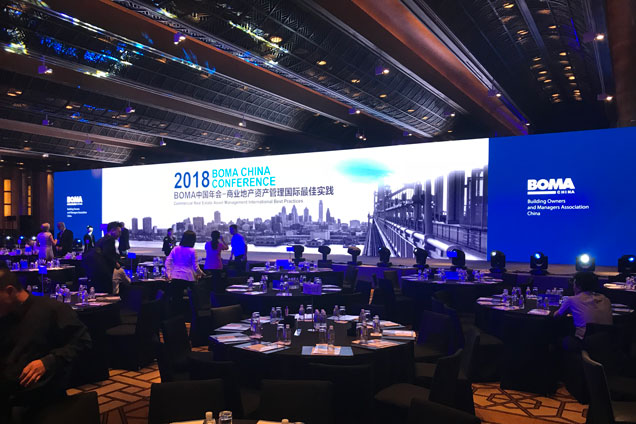 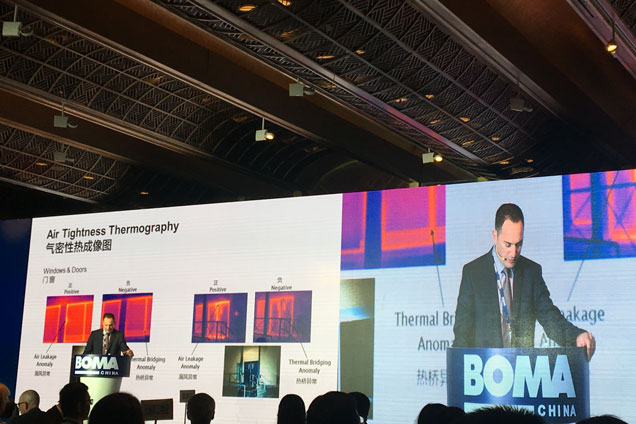 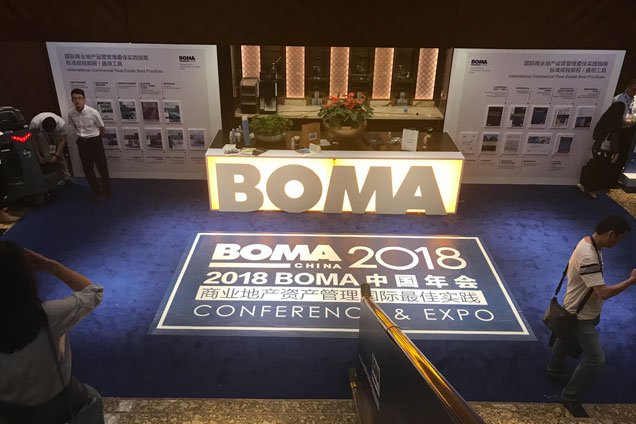 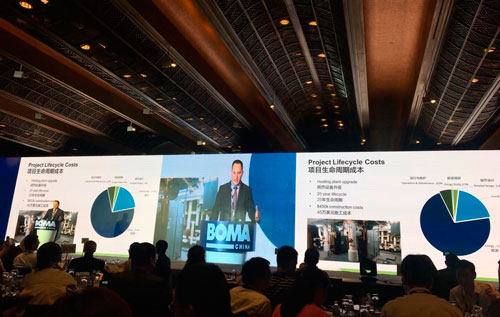 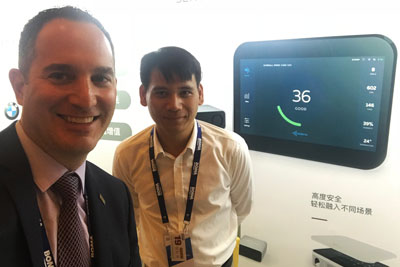 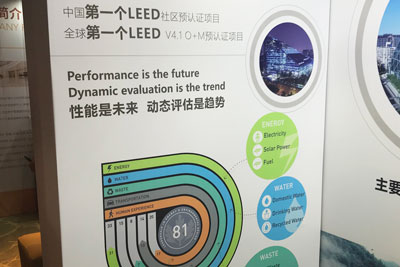 Inspiration from green building design on a massive scale

Robert also had the opportunity to join a BOMA China delegation to the Shanghai Tower, the tallest building in China. At 632 metres high, it is literally a vertical city with 32,000 people in the building, and an astounding 250,000 control points. Spanning 127 stories, the Shanghai Tower includes a mix of office space, conference facilities, retail and entertainment venues, a luxury hotel and various cultural amenity spaces. Water recycling and renewable energy systems including wind and geothermal are key features and the building has received both LEED Platinum and BOMA 360 designations. 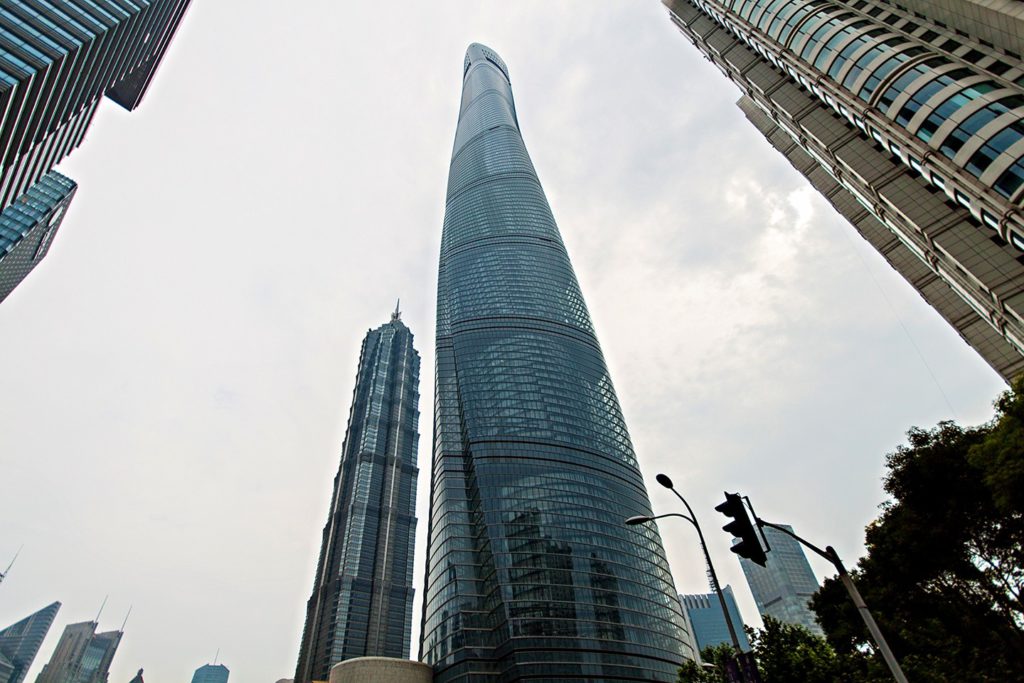 Watch a recap video of the BOMA China Conference